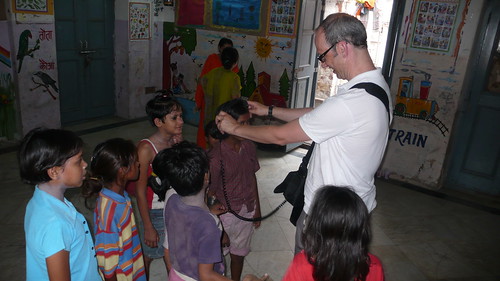 Back in July, Ian and I went to India with Jez Collins from Birmingham City University to work on a project with an organisation called Music Basti.

Music Basti is a youth-run charity that organises music workshops in homes for street children. The music workshops are run by professional musicians, many of whom are successful recording artists.

We thought it would be an interesting idea to travel to Delhi, work with the musicians and the children to record an album of songs, and release it online. We wanted to do this for a few reasons, but the most important was simply to try and raise money for the charity.

All proceeds from the album sale will go to Music Basti to support their work, and hopefully bring it to the attention of a wider audience.

A story on the way to an album 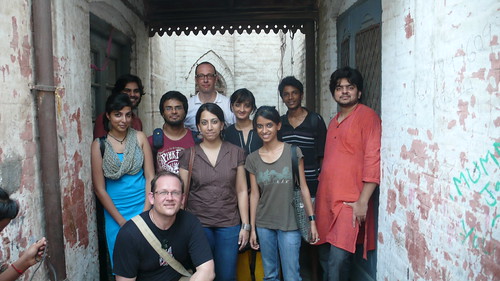 As part of this project, we not only wanted to make a record and sell it, we also wanted to demonstrate what we did and how we did it, in the hopes that other organisations might be able to see a way to use music and the internet to expand what they do, and bring benefit to their own activities in their own way.

To that end, we decided to capture the whole process on portable, hand-held video and build a series of blog posts around that. In part, we’ve done that to demonstrate the technical and practical aspects of how we recorded the album with these kids.

But we also have another agenda.

Pay what you think it’s worth 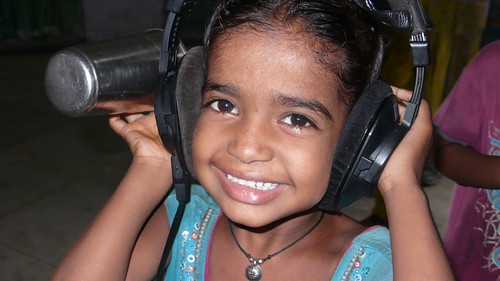 We’re going to release the album online via Bandcamp as a pay-what-you-think-it’s-worth download.

You will be more than welcome to have the music for free if you wish. We hope you’ll enjoy it – and even more, we hope your own children, nieces, nephews, grandchildren or whatever will love it. But we’d also like to spend a bit of time contextualising the music for you.

Our theory is that you may wish to pay some money for the music if it’s meaningful to you. So we’re going to do our best to make sense of it and connect it with real people and real stories, using relatable media.

In other words, before the album is available for sale, we want to introduce you to the Music Basti project, the people involved, and the children themselves – and we want to use the internet to do that.

This is the start of a series 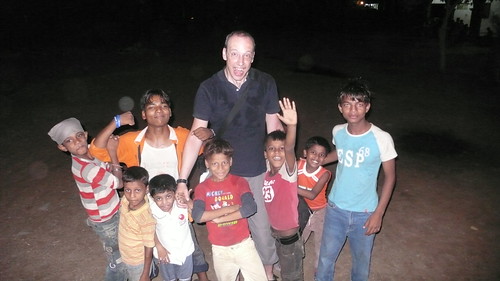 Every day or so over the next couple of weeks, I’m going to be posting some short videos, photos and some reflections from our trip to India.

You’ll meet Faith Gonsalves, the 21 year-old founder and driving force of the project, some of India’s top independent rock musicians, as well as some of the street kids who have made this record.

And along the way, we’ll reflect on all this and talk about what it meant for us to be there.

Hope you’ll join us for that journey.