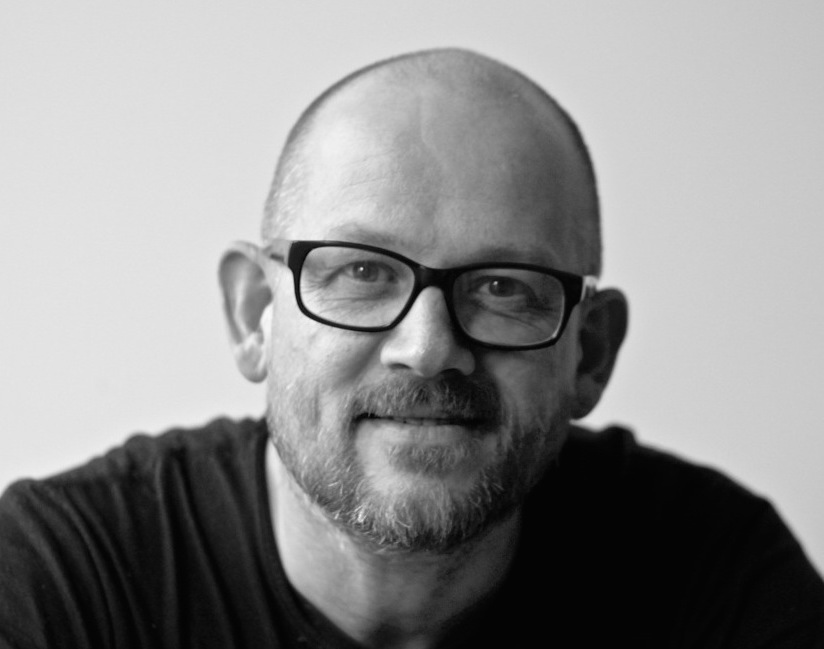 Hi. I’m Andrew Dubber (just ‘Dubber’ to most people). I’m the director of Music Tech Fest – the festival of music ideas. I’m also an advisor to Bandcamp, Stromatolite and Sonaris. I’ve written a few books about music and radio in the digital age.

This is me on LinkedIn.

I started New Music Strategies way back in 2005 as a blog about independent music business online, and it developed into a pan-European digital music and media consultancy group that worked on several major international projects about music participation, music as a tool for social change and independent music culture online.

These days, the New Music Strategies site has a wider remit and is now focused on innovation in music more generally. Now that I have access to literally hundreds of brilliant and groundbreaking music projects through the Music Tech Fest, I have the opportunity to use NMS to explore the ideas behind them and draw lessons for innovation and creativity.

I’m a frequent keynote speaker at music industry events worldwide; my blogs and podcasts have, from time to time, reached audiences numbering in the hundreds of thousands; and I’m followed by over 11,000 people on Twitter, where I post about all sorts of things – including, but not limited to music industry innovation, popular music culture and digital media.

Until quite recently, I was Professor of Music Industry Innovation at Birmingham City University, but I’m now what you might call a ‘reformed academic’. I’ve published fairly extensively in journals and academic books, I’m frequently cited and I spent the past 17 years lecturing and researching at universities around the world. That said, my background is primarily as a practitioner in the media industries as a radio producer and presenter, label owner and record producer.

I live in and work from an old farmhouse in a forest, by a lake in a small seaside village in the north of Sweden – where the air is clean and the internet is incredibly fast and abundant.