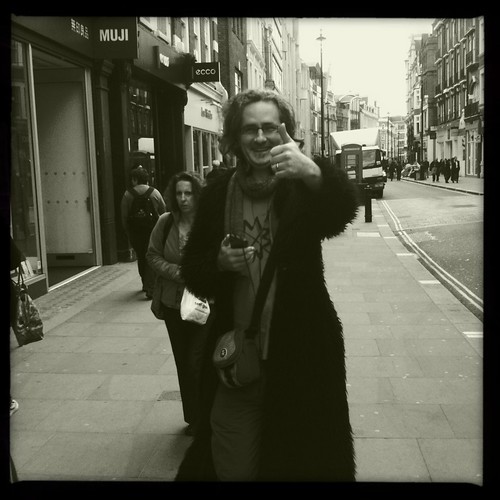 As you may have come to know, these days New Music Strategies is a loose collective of five individuals in three countries who team up in different capacities according to what we jokingly refer to as our various ‘superpowers’ – and work on projects we find interesting.

Ian and I went to India to work on a recording project with an organisation called Music Basti and you’ll be seeing the fruits of that project in the next month or so, with any luck. We are working with an organisation called Heart n Soul on an international project about participation, inclusion, vocoders and heavy, heavy funk – which aims to bring 72 artists together under the banner of The Dean Rodney Singers, an offshoot of the brilliant Fish Police.

And we thought we’d make something of our own as well. At the moment, we’re just calling it the event. But perhaps “The Event” would have more impact… we’ll get back to you on the name. But here’s what we’re thinking.

Not a music industry conference
We think there are enough music business conferences and knowledge events. But we also think there are some things that could be explored and discussed without getting everyone in the same room – so we sat down to have a chat about how we could do something genuinely interesting and genuinely useful. 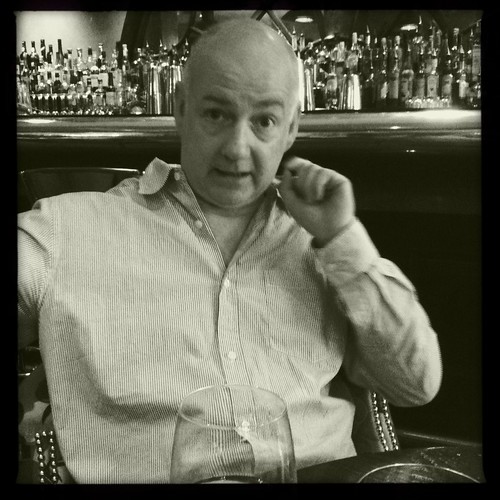 Steve and I called on the wisdom of our unofficial NMS mentor, Toby Moores of Sleepydog and Amplified, who is a genius at this sort of thing, and he sat us down in London to talk through some of the ideas we’ve been kicking around.

Our basic premise is that conversations about whether the internet is good for music are redundant. That one’s been solved. The internet is brilliant for music. What we need to do is move on and discuss some interesting questions about what to do with that fact. And we wanted to have those discussions in an entirely new way.

Toby helped us think through the architecture of the event and how we can get the most out of the people in attendance – and not just the people who are presenting. 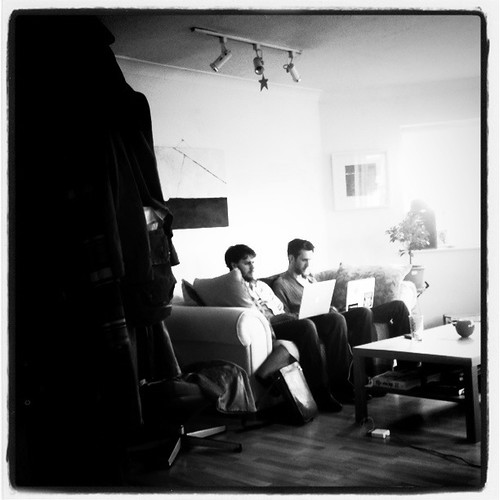 We then headed to Oxford to meet with our friendly geek ninjas Ben Walker and Xander Cansell to talk about the technological feasibility of what we have in mind. They’re actually Toby’s Amplified ninjas, but we’ve borrowed them. The event is going to involve short live streamed keynote ‘provocations’, transatlantic video conferencing, live online group brainstorming and integrated social media.

We want to capture those conversations, tag them, amplify them, and archive them in such a way that they can be a useful and permanent resource. It’s going to be live over two days with participants simultaneously in the USA and the UK, with collaboration and discussion between the two. But you don’t have to be in either of those places in order to join in.

Oh, and it’s going to be free.

They agreed it was ambitious, but they think it’s possible. One condition: nobody’s allowed to use the word “webinar”.